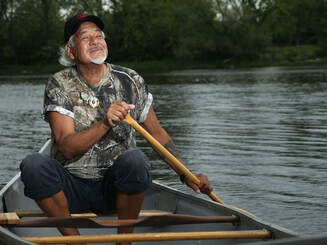 ​Albert Dumont, poet
As a human rights activist and as a human being it is heart-wrenching for me to see people with mental illness who have never hurt anyone or anything living on the street. What we as citizens sadly fail to recognize, so it seems, is that a loved one of our own—a son or daughter, a beloved niece or nephew—could suddenly be stricken with schizophrenia or some other mental illness, putting them into a state of mind where the street is the only place offering a sense of comfort and security to their troubled minds. Bad drugs also take their destructive toll on how people who abuse them process their thoughts. Whatever the reasons are, people who are loved by family and friends sometimes end up living on the streets.

My inspiration came from the fact that I almost succumbed to street life myself at a time in the past when severe alcohol addiction pushed me with great force towards a life on the sidewalks of Ottawa's streets. It wasn't a sickness nor bad drugs which knocked me off balance. It was a cruel society as experienced by me, that had me believing misery and heartache was the only life I could ever expect to have as an “Indian” born on a Reserve. When you carry such beliefs day in and day out, you just don't feel worthy of the “normal” life you see others living.

I believe that my poetry began to grow in my heart even before my body left my mother's womb. My spirit sings its song of praise for all who make a point through the power of poetry.

The trees, who I accept as beings much greater and wiser than the most learned of all the peoples of this world (including grassroots leaders such as myself) will one day, through the strength of spirituality, communicate to human beings that without the presence of trees on sacred Mother Earth, the planet will die. Because of the power of spirit, all people of this planet, not just “tree huggers,” will as one fight to save the trees. A tree is magnificent in its healing powers and in its ability to give us teachings to guide our lives in a way that we can benefit greatly in both the emotional and spiritual domains. Whether they are tiny figures peeking from the rich soil—or standing, life gone from them for decades, without branches nor bark—the trees give us lessons we can share with others who may be struggling with life's torments. Those of them long dead teach us that the ancestors are still present near us when we need support by our side. Any place where trees grow in massive numbers is a healing place of tremendous energy and inspiration. The holy books of religions have forgotten this. Indigenous Spirituality has not! 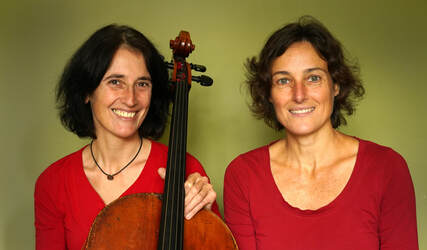 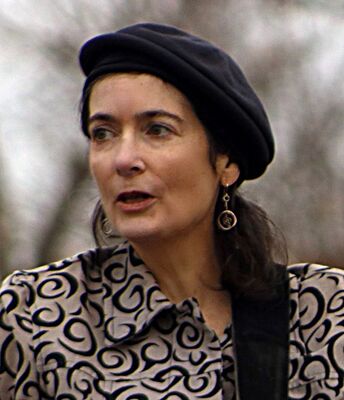 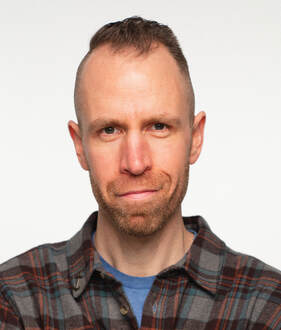